The amendments to the legislation concerning the splitting the trust between the insurers and car-service station is being prepared. 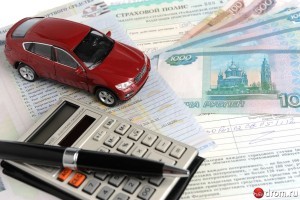 The Russian Union of motor insurers has announced the preparing of amendments to the legislation concerning the division of zones of responsibility between technical service stations, car and insurance companies in the sphere of vehicles repair within the system of insurance (OSAGO).

One of the main problems to be solved thanks to the innovations is to determine the responsibility of an insurer for the quality of vehicles repair. The amendments will enclose the clear delineation of the responsibility between insurance companies and automobiles service stations.

As Igor Jurgens, the President of the Russian Union of insurers, explained: «Insurers are not directly responsible for the quality of repairing because it is provided by auto service centers, and not by an insurer which only pays for the service and fulfill other functions against a contract with a car-service station”.